Treat each member as they should be treated regardless of race, gender, sexual preference, religion, physical ability or outward appearance. Simply care for each other as a vital member of the community.

Each member establishes their goals and benchmarks to measure success. These goals can only be reached with an inward desire expressed through an outward display of motivation. When we are too spent to go on, the community carries you to the finish.

We want you to reach your point of physical and mental exhaustion on a daily basis to show you that this barrier is not something to be feared, but something to be understood. Developing the resiliency and mental toughness to keep going even when you want to quit will yield the most return.

TRAIN ALONGSIDE THE BEST 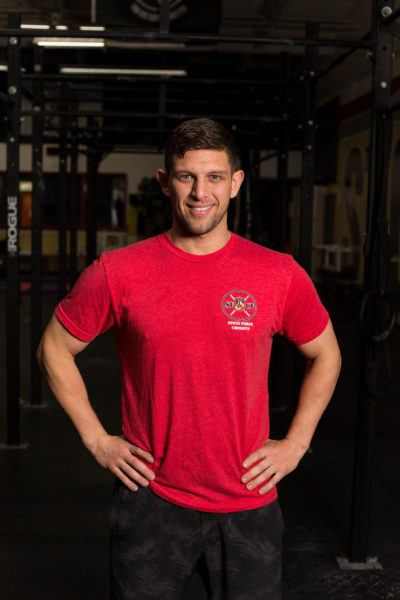 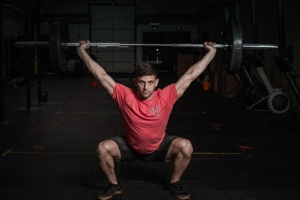 Following more than a decade of military service as an Army Officer, Steve decided to translate the skills developed as an Army leader into a CrossFit Trainer. Steve began doing CrossFit in early 2006. He became fully committed to his journey in 2010 and has trained daily since!

In the Army he served as an Engineer Platoon Leader executing Route Clearance in 2005-2006,  commanded a Light Cavalry Troop for three years, taught ROTC at Loyola University and was the Senior TAC Officer for the Maryland Army National Guard Officer Candidate School. Steve has earned the Army’s Bronze Star for valorous actions in Baghdad, Iraq, a Meritorious Service Medal, multiple Army Commendation Medals and a Combat Action Badge.

Most importantly, Steve is dedicated to growth and development of every client. He is always looking for unique ways to increase his knowledge and skills and is never satisfied with his knowledge level.

Steve has run the Marine Corps Marathon, multiple half marathons, almost a dozen other “mud runs” and competes in Competitions regularly.

His training courses include:

Learn more about the membership options we have available and sign up today!